Helping Croydon’s children know how to write smartphone apps, not just use them

Graham Kent - Save the Children International 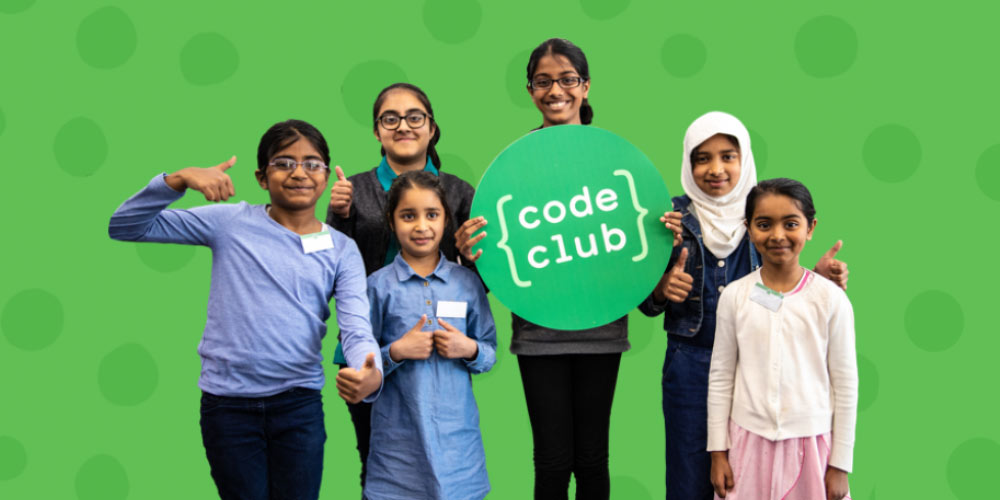 Six years ago (it seems weird to write that now) I was looking for volunteering options with children in the Croydon area, having recently relocated back here after a few years living and working in Sweden. I was at the stage of life of having recently had my own children (aged 4 and 2 at the time) and wanted to get involved in volunteering opportunities with children using some of my technology skills.

I was lucky enough to come across the Code Club organisation who were just starting up out of the tech scene in London and looking for volunteers. I immediately connected with them, learnt more about the organisation and their goals and was captivated. As technologists and educators, they wanted to effectively reform the way that technology was taught within primary schools. At the time the majority of primary school technology teaching was based around the use of Microsoft Office and equivalent applications. Whilst these are useful practical skills in many contexts, it was hypothesized by this group that this was missing a huge opportunity, and setting up a generation of children who knew how to use applications, but didn’t understand how or why computers actually worked.

Code Club wanted to train children in a selection of computer programming languages, starting with the recently released Scratch (a visual language targeted directly at young children, developed by MIT in the US) but then moving onto commercial languages such as HTML and Python. Their target was children aged 9-11. As a child of the 80’s who was deeply into computers of all types, I had been a self-taught programmer (BASIC being my language of choice, but this lead to many others and eventually to an engineering career at Microsoft), as that’s what you had to do to use a computer in the 1980’s! With the general advancement of technology and interfaces over the years, computing has become ubiquitous and easy to use (remember there was no iPhone or Android before 2007) and it’s been commented numerous times that a child of 2 can use these devices as they’re so easy to use. However with this advancement it was starting to become clear that subsequent generations had lost key skills of understanding how to make computers do what they actually do, through the learning to program from a young age. Computer programming had increasingly become a skill which was considered on the far end of geek spectrum, extremely specialised and mainly male dominated. Code club was started by women in the London technology scene who felt that they could change this, bring programming skills back to young children and make it non-gender specific as well.

At that time I was Director of Technology at a leading Croydon tech start-up (www.dotmailer.com ) and was recruiting heavily for many technology roles. As with many companies at the time who were recruiting in this space, we were noticing a lack of domestic talent coming into the staffing pipeline, and a lack of female candidates, which also made the goals of code club more relevant to me in the commercial context. The idea of contributing to the long term growth of computing skills in the UK resonated strongly with me.

So in April 2013, with some trepidation, I started a club at my local school (Ridgeway Primary in Croydon) where both my children would subsequently attend (and which I still run now when time allows). Whilst being an experienced technologist, I was still concerned at the lack of skills I might have within the specialism of training others (especially children) in them. This was why Code Club was (and continues to be) so successful in my opinion. They do all the hard work to design a simple to use curriculum with all the materials you need to get started. It’s extremely accessible for any adult to get their head around, and in fact you don’t really need any technology experience or skills to get started. I’ve demonstrated the club to a number of potential new volunteers over the years, most of whom had the same feelings of trepidation as me, and much less practical technology skills, and they all ended up amazed at how much value they could add to a class of 9 year olds on their first attempt. If you want to know how it feels to run a code club, read this.

Roll forward 6 years, and so much has changed! Code Club subsequently merged with the hugely successful Raspberry Pi foundation, and is part of a large charitable group committed to encouraging children to learn through making, using both hardware and software. Code Club have over 12000 active clubs running across the world, scratch has become a core of children’s education in the UK, and the technology curriculum for primary school children has been fundamentally changed, and now considers things such as algorithms and control flow! Computer science is trendy again and new generations of children have learnt to tinker and experiment, and maybe even start a journey to a technology career. MIT has just released a new improved version of Scratch, which is compatible with lots of external hardware devices, expanding the possibilities of engaging more children. Other organisations with similar aims have sprung up, targeting different languages, skills and age groups.

But there’s still so much more to do……

Our club at Ridgeway is constantly oversubscribed. For every class we have time to run, there’s innumerable other children who don’t get the chance, as all these organisations are supported by volunteers. This is the same at so many other schools, both in Croydon and nationally. So here’s your chance to become part of something extraordinary and help the next generation become truly digitally native (as noted in the title of this blog, imagine the scenario where your children, or even you, know how to make a smartphone app, rather than just use one!).

So I encourage you all to think about how you can make a different to lives of the next generation, the current generation, or even yourself. Check out some of the thinks below, and start something new for 2019. You won’t regret it.

Code Club – Find local clubs for your children, volunteer at an existing one, or even start your own.

Codecademy – Self teaching for free across numerous languages and technologies

Graham Kent - Save the Children International

Graham Kent is Director of IT Shared Services at Save the Children International. When he’s not delivering technology solutions to the most remote places in the world, he volunteers with a Croydon Primary School running Code Club and Forest School. You can follow him on LinkedIn 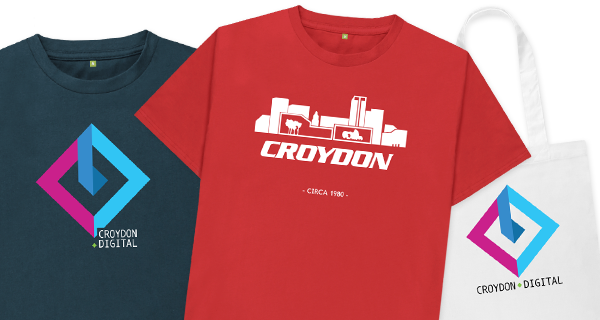 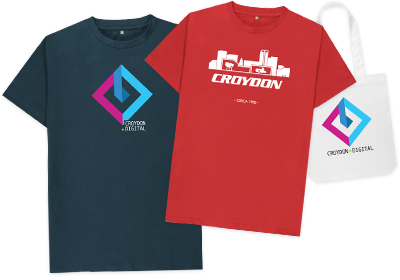